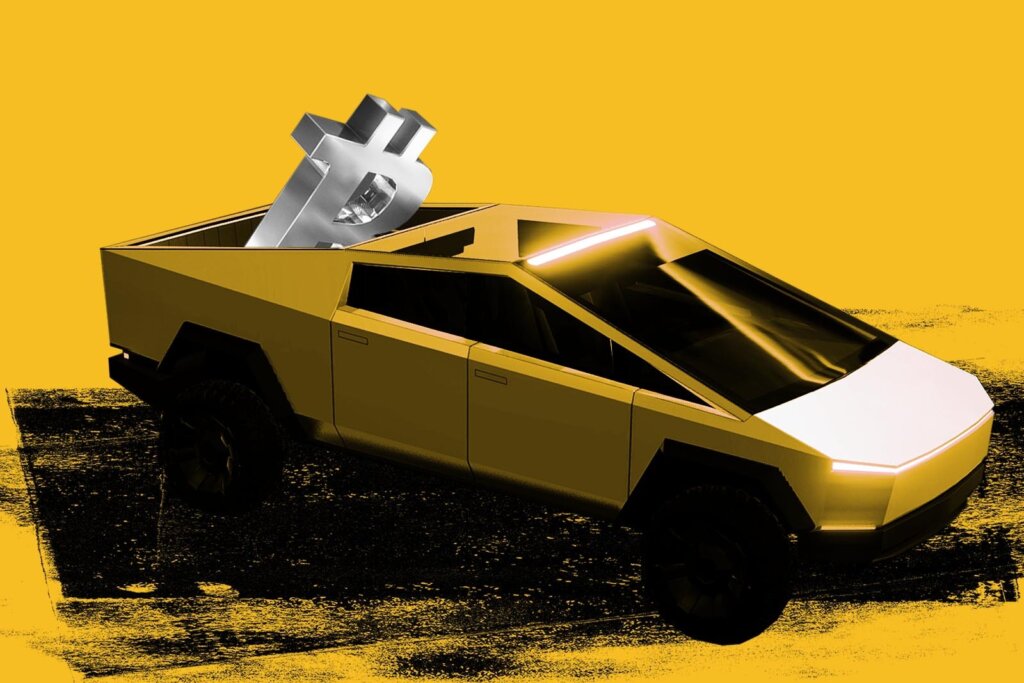 Read in the Digest:

Tesla to build solar-powered mining plant with Block and Blockstream.

For the first time since March 23rd, the world’s largest cryptocurrency, Bitcoin, traded below $42,000, having lost in seven out of the last eight days. Bitcoin has dropped 3% over the last 24 hours, falling to as low as $41,425.

As Bitcoin lost 10% over the last week, experts have linked its decline to mounting fears of an interest rate hike to above 4% by the Fed. The implementation of a tighter monetary policy due to unsettled economic conditions could lead to further drops.

The prevailing conditions have also affected Altcoins, with Ethereum, XRP, and Solana each shedding at least 5% of their value over the last 24 hours.

Despite the warning signs pointing to a bearish market, whales have continued to accumulate Bitcoin, with more bids filed by Bitfinex whales.

The interest rate hike is expected to hurt Bitcoin and tech stocks, which are moving in sync with cryptocurrencies.

In line with its proposal to back the TerraUSD (UST) stablecoin with $10 million worth of Bitcoin, the Luna Foundation Guard (LFG) has announced the purchase of an additional $173 million worth of bitcoin.

Adding $173 million in bitcoin to its reserves over the weekend brought the total quantity of Bitcoin in Terra’s reserves to 39,879. The sizable purchase saw LFG become the nineteenth largest holder of Bitcoin.

Should the Luna Foundation Guard manage to successfully to back the UST with Bitcoin worth $10 billion, it would possess the world’s second-largest Bitcoin reserves, second only to the Binance cold wallet.

As the LFG continues to accumulate Bitcoin, Terra’s total value locked (TVL) has dropped from its high of $32 billion down to $27 billion.

By purchasing $10 Billion in Bitcoin, the Luna Foundation Guard hopes to “open a new monetary era of the bitcoin standard.”

The world’s largest crypto exchange, Binance, has received in-principle approval from the Abu Dhabi Global Market. Following the approval, Binance will be allowed to operate as a broker-dealer in digital assets including cryptocurrencies.

The approval marks Binance’s third in the Middle Eastern region, having previously received the go-ahead from Bahrain and Dubai. Binance CEO Changpeng Zhao clarified that the exchange was “not shunned elsewhere,” further claiming that there’s “more to come.”

On the other side of the coin, regulatory influence has forced Coinbase to halt its crypto trading run in India just three days after its launch.

Coinbase had set up crypto purchases with Unified Payments Interface (UPI), a popular payments system in the nation, central to its services.
The National Payments Corporation of India (NPCI) released a statement claiming that it was unaware of crypto purchases made with UPI. The option is now marked as “temporarily unavailable” on the Coinbase app.

The news marks a major milestone for Binance, which has strengthened its push for global expansion.

Tesla to Build Solar-Powered Mining Plant with Block and Blockstream

To ensure a green future for cryptocurrencies, Tesla has teamed up with Blockstream and Block (formerly Square) to build a zero-emission Bitcoin mining plant powered by 100% renewable energy.

On April 8th, Blockstream announced that it had begun to build a fully solar-powered Bitcoin mining facility with Block and Tesla. The partnership between the three tech giants was initially announced in June 2021.

The mining facility in Texas will be powered by the 3.8 megawatts (MW) Tesla solar array and 12 megawatt-hours (MWh) battery, which will allegedly generate 30 petahashes per second of mining power.

According to the Co-Founder and CEO of Blockstream Adam Back, the mining facility was designed as a proof of concept for scale 100% renewable energy Bitcoin mining. The facility is expected to be completed by the end of 2021.

Tesla stopped accepting Bitcoin in 2021 because of the “rapid increasing use of fossil fuels for Bitcoin mining and transactions.”

By turning to solar energy, these companies hope to improve the economics of renewables for mining, and turn miners turn towards a green future. 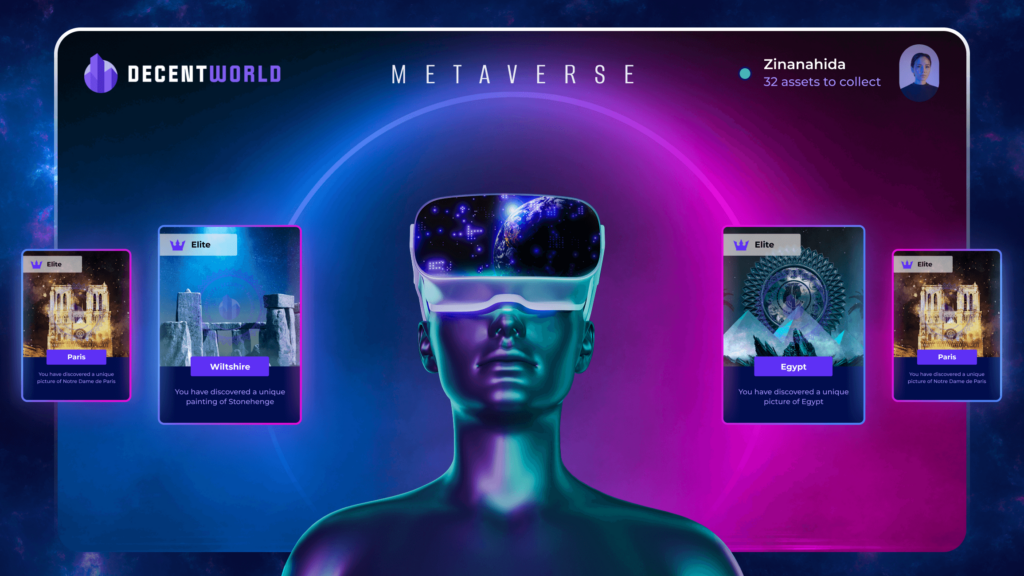 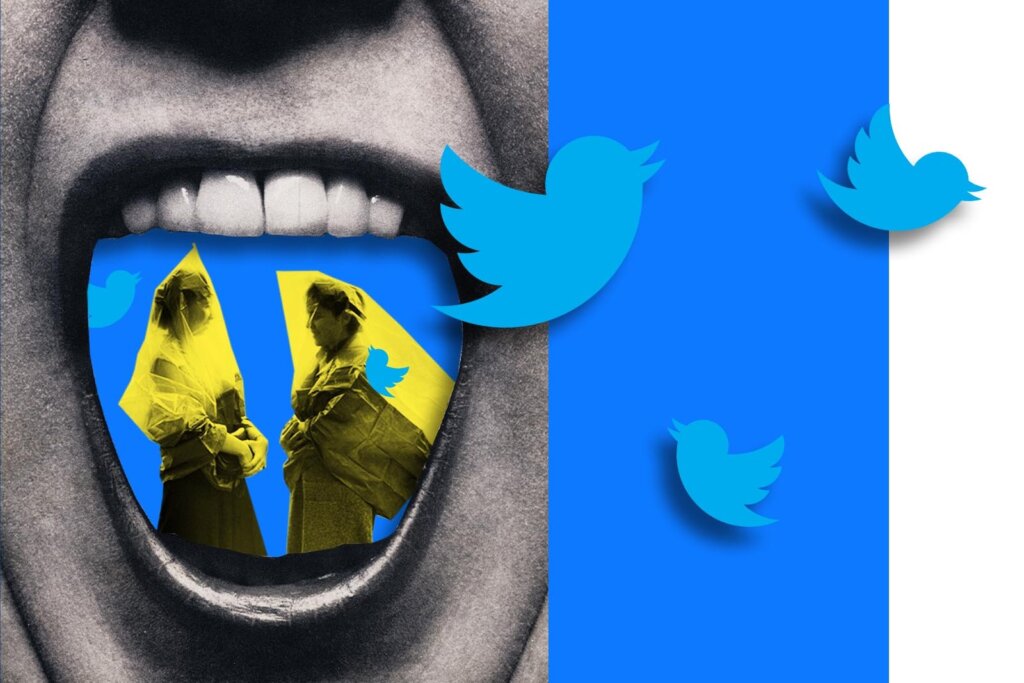