Apple has announced to host WWDC 2022 this year from June 6. Just like the last couple of years, it will be hosted online only. This year, the company is expected to unveil iOS 16 and watchOS 9 for its users globally. As per the recent Power On newsletter by Mark Gurman, Apple is planning to launch new hardware this year with several health-related features.

For iOS 16, Apple is reportedly planning to bring”some fairly significant enhancements across the board, including an update to notifications and new health-tracking features”. Gurman further suggests that an “end-to-end redesign of iOS’s interface” is not expected in the upcoming software update, even though it has not seen any major change since iOS 7 which was almost a decade ago. However, the company might release a new iPadOS multitasking interface.

It is expected that Apple might introduce “major upgrades to activity and health tracking” in watchOS 9 this year. According to Mark Gurman, it is highly unlikely that the company will announce its much-rumoured Mixed Reality headset at the WWDC this year. As per the newsletter, “As far as I know, a full-blown introduction of the mixed-reality headset is still probably out of the question in June, but I am told that beta versions of iOS 16—codenamed Sydney—are chock-full of references to the headset and its interactions with the iPhone.

That indicates that the headset will launch during the iOS 16 cycle, which kicks off in June and will last until iOS 17 comes in the fall of 2023. But it may also suggest that Apple could preview some of its upcoming augmented and virtual reality software earlier. Perhaps we could even get a peek at the headset’s rOS, short for reality operating system.”

Additionally, Apple is expected to launch a new MacBook Air, MacBook Pro models, an updated Mac Mini and a 24-inch iMac this year. Chances are, the company might make some hardware announcements at WWDC 2022. 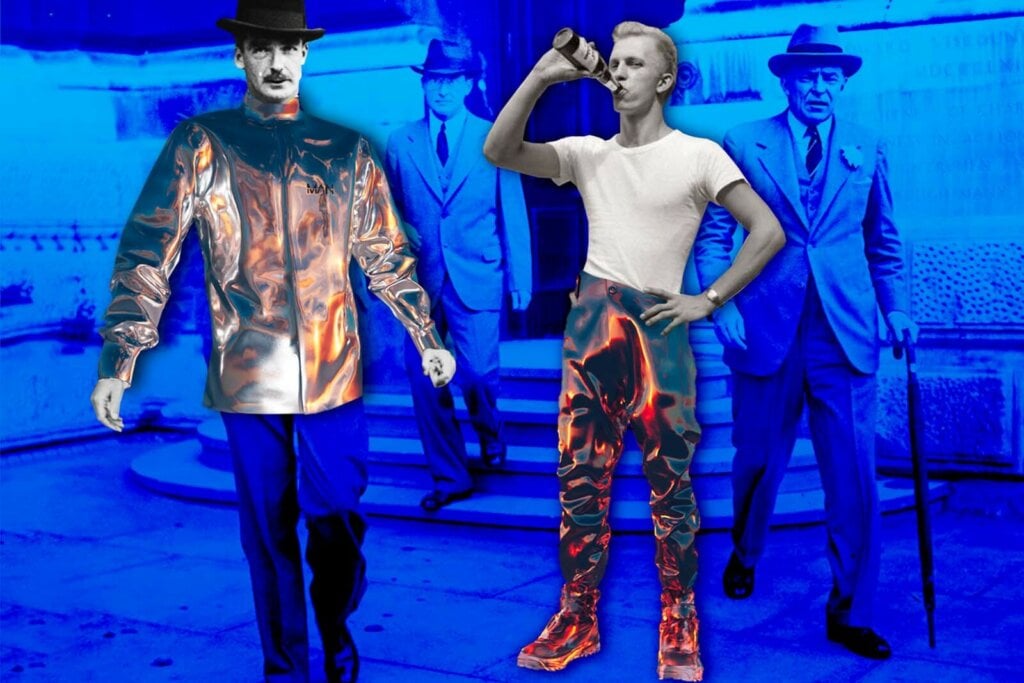 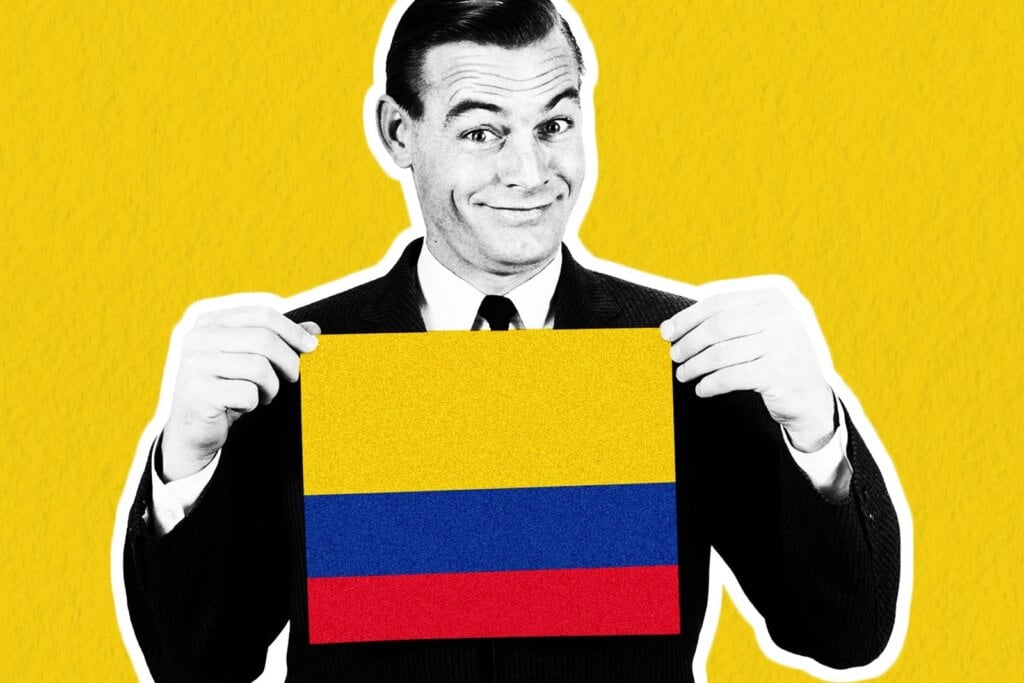