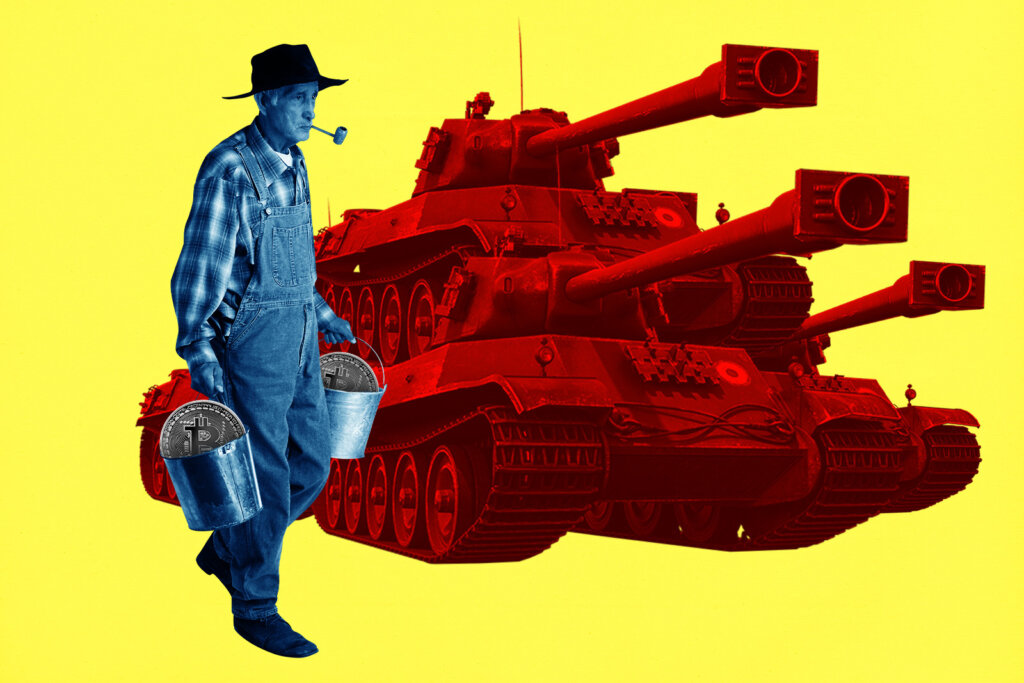 Ukrainian farmers have become legends in the ongoing war against the Russian invaders. Images of them towing captured Russian tanks with tractors have gone viral around the world, and there is little doubt that the scene will become an iconic part of history.

But as occupant troops continue to brutally shell their homeland, local farmers came up with another idea of how to mock the Russian army and raise funds to restore Ukraine.

“Experience owning your own Russian tank!” invites one Ukrainian farmer on the world’s largest NFT marketplace. There are currently three Russian tanks waiting for new owners in his collection, each starting from a 250 ETH ( or approximately $700K USD) floor price.

But even though the tanks are selling on the NFT marketplace, that does not necessarily mean that their buyers won’t get them in physical form. In fact, it’s very much on the contrary.

“Each of my tanks is ethically sourced, that means they were abandoned, no crew was hurt in the process. So the insides are clean, most, if not all of the equipment has been left inside, and they are not haunted” says the tank seller.

Each tank NFT comes with a secret tag visible only to the owner. The tag includes the precise coordinates of where the war trophy is hidden, along with instructions for its retrieval.

“Yes, you have to transport it away yourself. In Europe you can move it by train, but if you are dedicated, it can probably be shipped to USA, or anywhere else by cargo ship”, added the humorous farmer.

The farmer’s collection features three different models of Soviet-generation Russian battle tanks: the T-64BV, T-72A and T-80U. The collection will be truly limited, with no plans for new trophies to be added later.

“Right now getting my family out of the conflict zone safely is number 1 priority”, says the seller.

The farmer turned NFT arms dealer stated that all funds raised from selling the war trophies will be dedicated to restoring Ukraine’s agriculture, where a large amount of expensive farming equipment has been destroyed and will desperately be needed to help supply the country’s citizens with homegrown crops once the war ends. 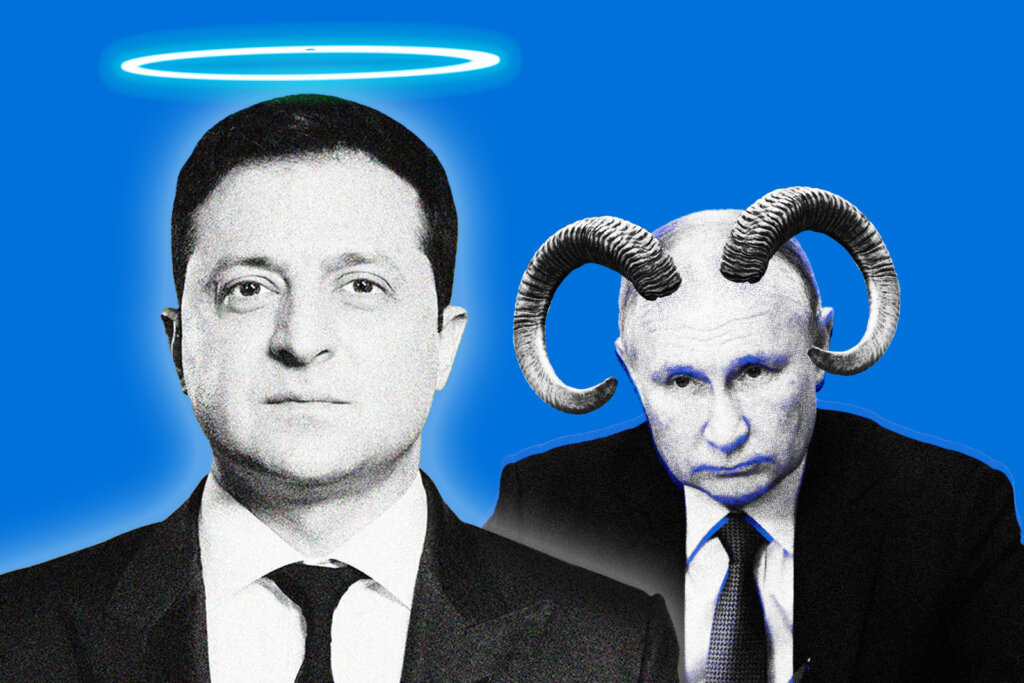 Battle of the Year: Russia Vs Ukraine – CEX VS DEX

Ola S1 Pro electric scooter up for grabs before price hike: Here’s when the sale ends

Battle of the Year: Russia Vs Ukraine – CEX VS DEX

Ola S1 Pro electric scooter up for grabs before price hike: Here’s when the sale ends