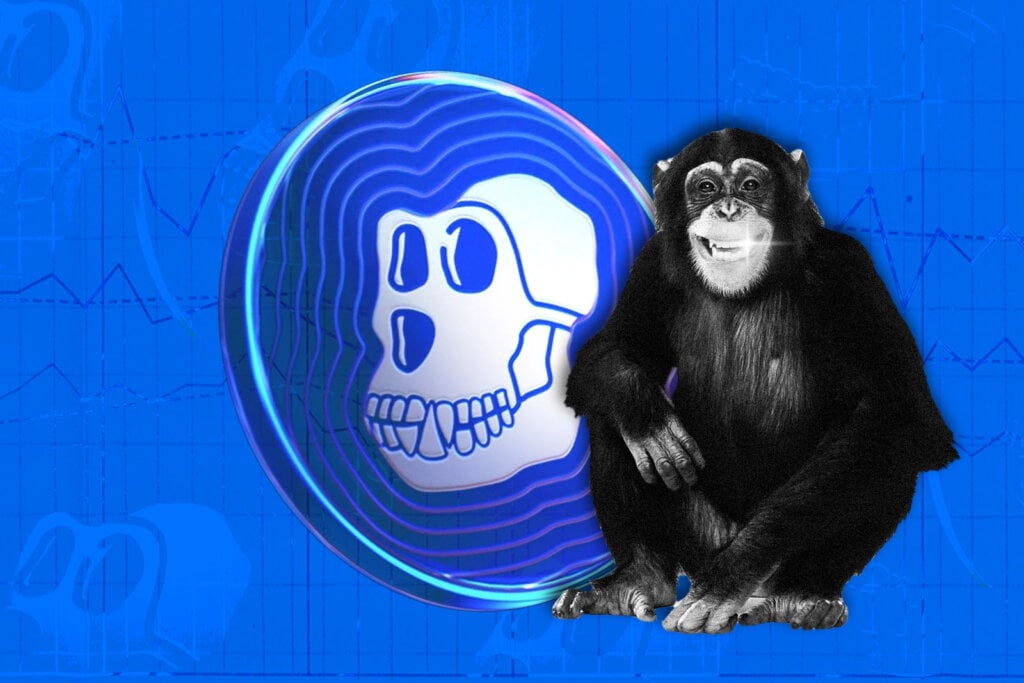 ApeCoin (APE) is a utility and governance created by a new decentralized autonomous organization, Apecoin DAO.

Designed to be more than an airdrop token, E11EVEN Residencies and SaltWater Brewery have announced that they will accept APE.

The crypto will also be used in games created by Animoca Brands, nWay, Benji Bananas, and Tomorrow World.

116 million from the allocated 150 million APE has been claimed, with the token now trading at $14.

Over the last couple of days, ApeCoin has been one of the most discussed topics in the crypto community. ApeCoin is an ERC-20 utility and governance token created for the Bored Ape Yacht Club project.

Apecoin was launched after the creation of a decentralized autonomous organization called Apecoin DAO. ApeCoin wasn’t created by Yuga Labs (creators of BAYC) but by ApeCoin DAO.

In 24 hours of its launch, ApeCoin (APE) already features in the top 50 cryptocurrencies (ranked by market cap).

The ApeCoin was created to be used within the APE Ecosystem to incentivize its community and empower the building of a decentralized community at the forefront of web3.

On March 16, Apecoin DAO began airdropping the ApeCoin to Bored Ape and Mutant Ape NFT holders. Since then, 12,701 of the 15,172 (83.7%) eligible Ape addresses have claimed their APE tokens.

In token numbers, 116.18 million APE of the 150 million APE tokens set aside for airdrops has been claimed.

While Bored Ape and Mutant Ape NFT holders have the early advantage of receiving APE as airdrops, the token will be open for anyone to buy APE from popular exchanges.

According to Apecoin DAO, the APE token will be than usual airdrop tokens, which lose value shortly after launch. The DAO has outlined plans for Apecoin to be used in exclusive games and services in the Ape ecosystem.

This comes after Animoca brands, the popular crypto game maker, announced that it will be integrating Apecoin (APE) into a “secret project” that it is developing with the Bored Ape Yacht Club.

Gaming developer nWay announced that it will use APE in an upcoming play-to-earn game based on the Bored Ape Yacht Club, while APE will be used in the Benji Bananas game for token rewards.

The anticipation surrounding Apecoin was high. As with other airdropped tokens, recipients took to exchanges to trade the coin immediately APE listed on exchanges. As a result, the price of APE has moved from $1, to $20, before dropping to $6, within hours.

The significant drop in ApeCoin (APE) price led to a drop in the floor price of BAYC NFTs. The floor price of a BAYC NFT, which was worth roughly around 107 ETH, fell as low as 85.4 ETH before recovering to 93 ETH.

APE now trades at $14 (according to CMC), gaining 48% over the last 24 hours. With 277.5 million APE in circulation, Apecoin has a market cap of $3.9 billion, which makes it the 33rd largest cryptocurrency.

The wide variation in the price of APE over a short period has raised criticism that Apecoin could be the next big rug pull.

The launch of Apecoin has been one of the most talked-about topics in the crypto space. With Bored Ape and Mutant Ape NFT holders receiving thousands to millions of dollars, APE has become a dear project to many.

The $APE pandemonium is madness! Got my 7 figure!

Giving away $22,000 of my gains in #ApeCoin from the drop to someone the likes, retweets & follows this tweet.

This is #Bayc month and good luck! pic.twitter.com/4TGbbhc31Z

I just tried to buy a Big Mac at @McDonalds with Apecoin and the cashier just laughed at me. We’re EARLY

ELJA, the founder of Ajoobz.com has been caught up in the APE pandemonium. He tweeted;

#Ape is doing a move @apecoin where is it going?

After the initial buzz surrounding the launch of Apecoin, the support the token has received could potentially create the difference between Apecoin and other airdrop tokens that lose their value shortly after launch. 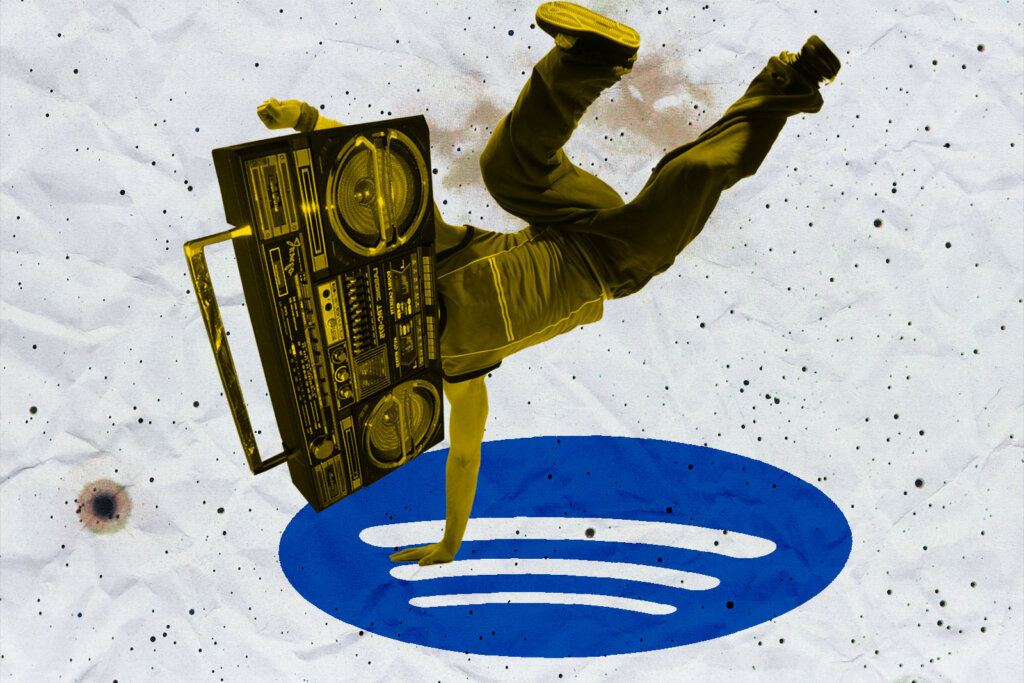 Spotify in Search of Blockchain Experts and Might Soon Enter the Web 3.0 Space

Spotify in Search of Blockchain Experts and Might Soon Enter the Web 3.0 Space