In 2015, MakerDAO introduced what would become known as “decentralized finance”, commonly dubbed DeFi. “With DeFi, you have complete access” is a common saying in the cryptoverse.

The industry, which now holds over $200 billion, has received acclaim for revolutionizing the traditional finance industry. However, Hilary Allen, a professor at the Washington College of Law, explores the unspoken corners of DeFi.

In her paper, Professor Allen argues that DeFi is not as decentralized as users have been made to believe. According to her, most DeFi protocols are controlled by small groups of developers or venture capitalists.

She further argues that, unlike with the traditional banking services that provide consumer protection, with DeFi, you can’t make a call to request a refund when something goes wrong.

Professor Allen further asserts that, “DeFi innovation has limited benefits for society.” She argues that DeFi should be stifled, but doesn’t hold much hope that regulators will follow her advice.

Allen believes that if financial institutions embrace DeFi – by offering stablecoins, for example, or supporting DeFi loans – we could see a repeat of the 2008 financial crisis.

She further likens DeFi to credit default swaps (CDS) and mortgage-backed securities (MBS), which catalyzed the global financial meltdown in 2008.

Contrary to Allen’s view, many investors and market analysts have called DeFi the “biggest thing in the history of finance.”

Like many others, Professor Hilary Allen expressed her opinions and concerns about the nascent DeFi industry in a published paper. As such. it should not be considered investment advice. 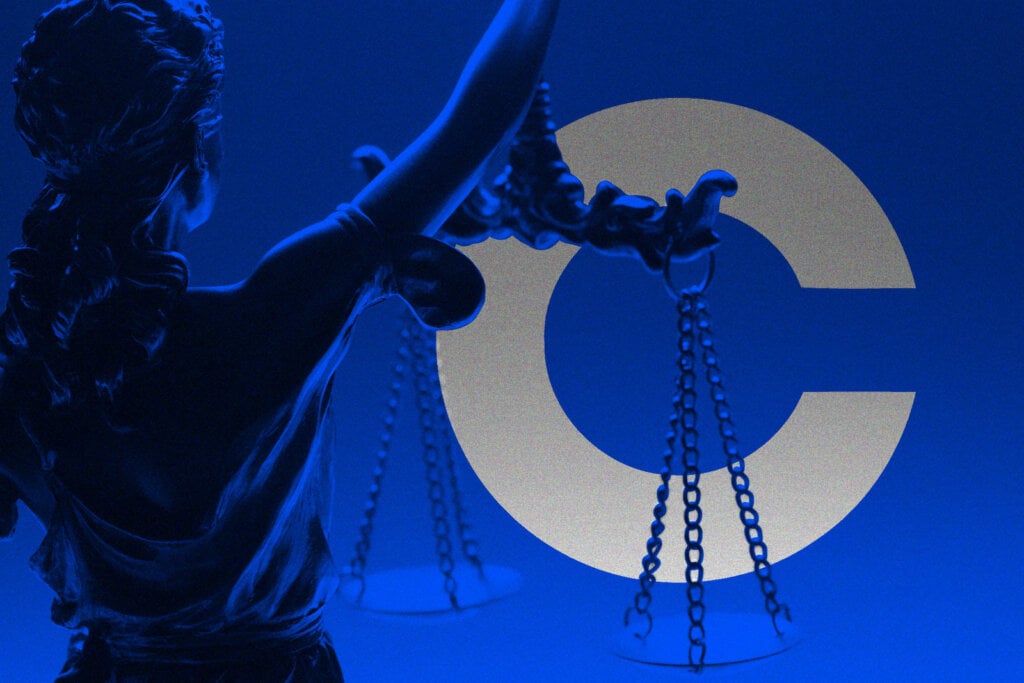